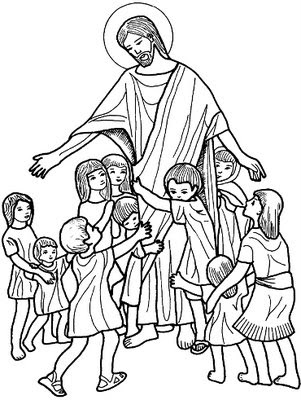 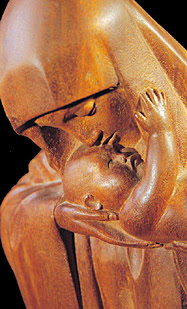 As the Order of Saint Lazarus of Boigny is not only not recognised in Italy but was also definitively abolished, at least since 1608, by Pope Paul V and by King Henry IV, the above mentioned activity is to be considered illegal and therefore, necessary instructions have been given that the activity be stopped and, where necessary, legal action be taken against those responsible.

We have on many occasions noted the increase of pseudo-Orders of Chivalry, both in Italy and elsewhere.

Whatever the denomination of these soi-disant Orders (St. George of Miolans or of Belgium, St. Mary of Nazareth, St. Mary of Bethlehem, St. Lazarus, and others), they are always revivals of completely extinct ancient Orders of Chivalry by private individuals who carry out intense activity acting on the good faith of those who are unable to judge these initiatives which completely lack any legality.

The phenomenon is even more serious considering that these initiatives, which are cleverly placed under historical religious institutions, are seen by most people, not as private bodies, which they in fact are, by as coming under aegis of the Church and the Holy See.

It is not generally known that ancient Orders of Chivalry were real religious Orders, coming, as other religious Orders, under Ecclesiastical Authority, Orders which consisted of professed members who emitted sacred vows as laid down by Rules and who enjoyed the ecclesiastical benefices with which they were invested.

Yet these ancient Orders have nothing in common, except for their title (when this has been preserved) with modern Equestrian decorations which, as they have undergone a complete juridical revision, exist because a Sovereign of Head of State, within the limits of their jurisdictions, has legitimised them.

Because of the then fierce political situation in France, despite the definitive rulings of the Holy See, the Priory of Boigny, with relative ecclesiastical benefices, was able to survive exclusively through royal and civil decrees.

As can be seen, it was everything but canonical and regular for a religious, albeit chivalrous, Order…! However, in order to eliminate the continual difficulties arising from the order, in 1608, King Henry IV of France, obtained from Pope Paul V recognition of the new Order of Our Lady of Mount Carmel, and attributed this new Order with the property, houses and people who, in his realms, had belonged to the Order of St. Lazarus.

Everyone will see on what shaky ground the house of the purported Order of St. Lazarus, the subject of the above mentioned communication, was built, and how the titles of knight, commander (for lay members) and monsignor (for ecclesiastical members) completely lack any foundation or reality in exactly the same way as other so-called Orders».

«For some time one has been able to observe the deplorable phenomenon of the appearance of alleged Orders of Knighthood based on private initiative and aimed at taking the place of legitimate knightly honours.

As we have pointed out in the past, these self-styled Orders take their names from Orders which have really existed but have been extinct for centuries or from Orders which never got past the planning stage, and from completely false Orders with no historic precedent whatsoever.

To further confuse those who are unaware of the true history of Orders of Chivalry and their juridical condition, these self-styled autonomous private initiatives, are qualified by appellations, which had cause to exist in the past, or which belonged to authentic Orders, approved at the time by the Holy See.

Included in these private initiatives, which have in no way whatsoever received approval or recognition by the Holy See are the following self-styled Orders: St. Mary or Our Lady of Bethlehem; St. John of Acre, also called simply St. John Baptist; St. Thomas; St. Lazarus; St. George of Burgundy, also called of Belgium or of Miolans; St. George of Carinthia; Constantinian of St. Stephen; Constantinian Lascaris Angelical Order of the Golden Militia; the Crown of Thorns; the Lion of the Black Cross; St. Hubert of Lorraine, or of Bar; the Concord; Our Lady of Peace... (to these and similar Orders of Chivalry with the more or less international Gold, Silver and Blue Cross Associations etc., must be added, with one of other of the above mentioned appellations, those that have taken the titles: of Mercy; of St. Bridget of Sweden; of St. Rita of Cascia; of the Legion of Honour of the Immaculate; of St. George of Antioch; of St. Michael; of St. Mark; of St. Sebastian; of St. William; of the historical but extinct Order of the Temple; of the Red Eagle; of St. Cyril of Jerusalem etc.).

In order to avoid misunderstandings which are unfortunately possible, also because of the abuse of pontifical and ecclesiastical documents, once granted for religious purposes or for merely monastic Orders, and to put an end to the continuation of such abuses, causing harm to those people in good faith, we are authorised to declare that the Holy See does not recognise the value of the diplomas and insignia conferred by the above mentioned alleged Orders».

«Clarification. The Secretariat of State, following frequent enquiries regarding the validity of ‘honours and distinction’ granted by Bodies styling themselves ‘Chivalric Orders’ considers it opportune to renew the definitions contained in the Communication issued on the 9th April 1970.

Following a solemn investiture of new Knights of the Chivalric Order of ‘St. Bridget of Sweden’ carried out recently in a Parish Church in Rome, several inquiries have reached us for information regarding the attitude of the Holy See vis-à-vis Chivalric Orders bearing the Sacred Dedication of Names of Saints.

We are now in a position to confirm what had already been published on the subject in our paper; viz: The Holy See, besides its own Chivalric Orders, recognised by International Law, considers as Catholic Orders - and adopts as same - only the following two Chivalric Orders, viz: The Sovereign Military Order of St. John of Jerusalem, known as the Order of Malta, and the Equestrian Order of the Holy Sepulchre of Jerusalem.

All the other Orders, whether newly instituted or made to derive from the Medieval Orders, as, for example, the above mentioned ‘Order of St. Bridget’, that of ‘Our Lady of Bethlehem’ and of ‘St. John of Acre’, etc. are not recognised by the Holy See, as the Holy See is in no position to guarantee their historical and juridical legitimacy, their scope or their organisational systems».

«Clarification: Many letters have been received concerning the attitude of the Holy See toward the knightly orders which were dedicated to Saints or were created Sacred.

Further to this we have been authorised to confirm in this journal what has been written previously: the Holy See, besides its own knightly orders, recognises and protects only two chivalric orders: the Sovereign Military Order of Malta - also known as the Sovereign Military Hospitaller Order of Saint John of Jerusalem, of Rhodes and of Malta - and the Equestrian Order of the Holy Sepulchre of Jerusalem».

«... Enquiries have been received from various parties asking for further information regarding The Sovereign Military Order of St. John of Jerusalem and in particular regarding how the Holy See considers this Order.

‘We are authorised to repeat the clarifications previously published in “L’Osservatore Romano”.

No other Order, whether it be newly instituted or derived from a medieval Order having the same name, enjoys such recognition, as the Holy See is not in a position to guarantee their historical and juridical legitimacy, their scope or their organisational systems.

This is also the case regarding the above mentioned Sovereign Order of St. John of Jerusalem which assumes, in an almost identical form and in such a way as to cause ambiguity, the name of the Sovereign Military Order of Malta». 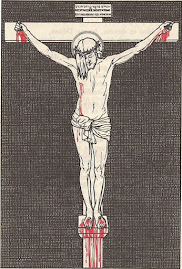 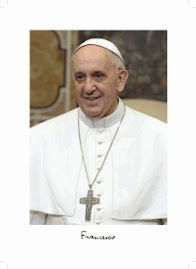 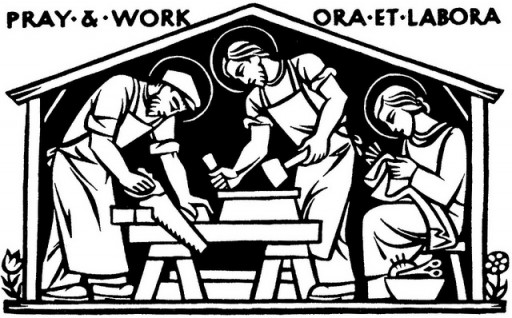